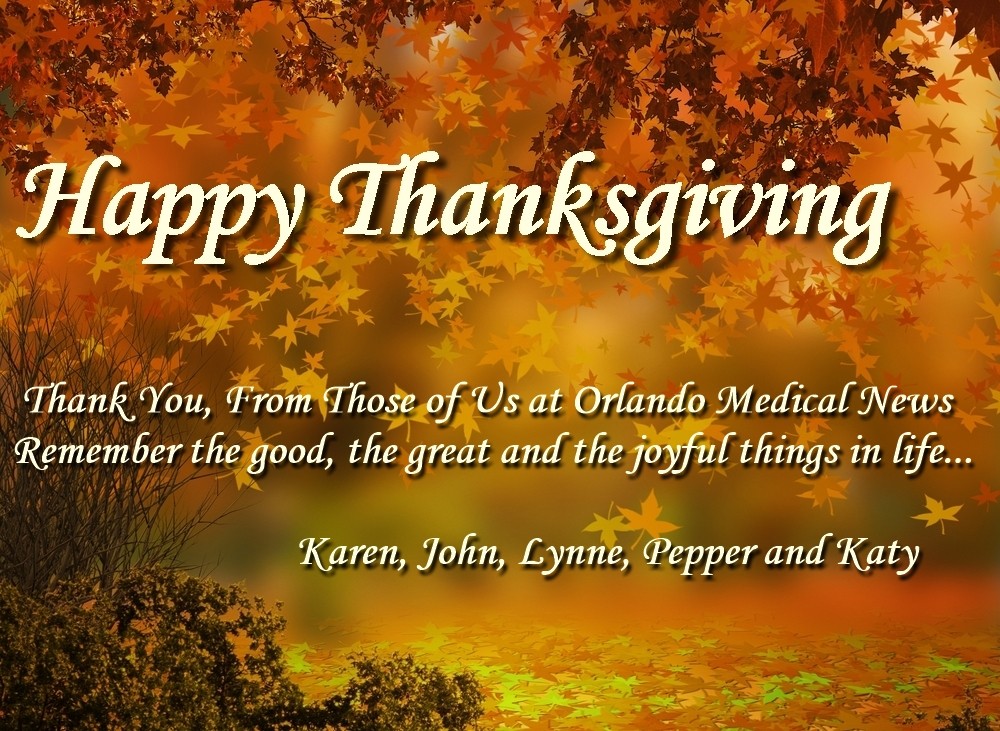 Thanksgiving celebrates a 1621 harvest feast shared by the English colonists, Pilgrims of Plymouth and the Wampanoag people. It began with a few colonists going out “fowling,” possibly for turkeys, but more likely for the easier prey of geese and ducks.

Ninety or so Wampanoag made a surprise appearance at the settlement’s gate, doubtlessly unnerving colonists. Fortunately, the two groups socialized without incident.

The Wampanoag contributed venison to the feast, which included the fowl, fish, eels, shellfish, stews, vegetables, and beer. Since Plymouth had few buildings, the people ate outside sitting on the ground or on barrels. The men fired guns, ran races, and drank liquor, while struggling to speak in broken English and Wampanoag.

This sealed a treaty between the two groups that lasted until King Philip’s War (1675–76).