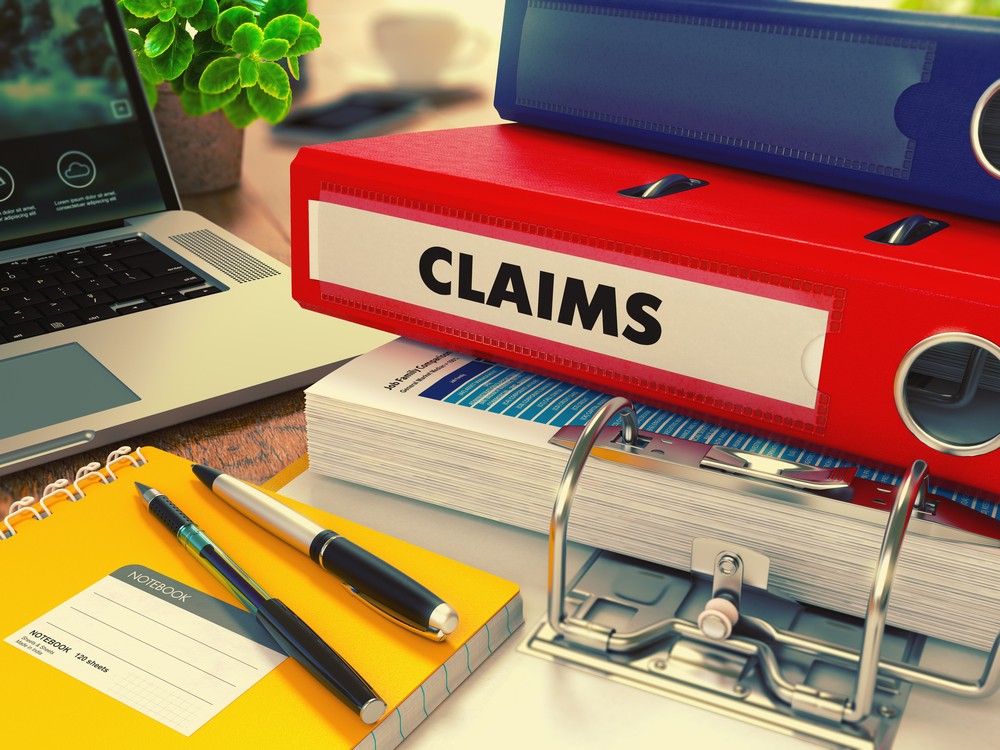 The Doctors Company analyzed claims against two types of advanced practice providers (APPs): physician assistants (PAs) and nurse practitioners (NPs). Of the 649 claims that closed between 2012 and 2017, approximately 60 percent were against PAs and 40 percent were against NPs. The study provides insights into patient allegations, identifies underlying issues that contribute to patient harm, and outlines strategies for mitigating risk.

The analysis revealed that the most common patient allegations in both PA and NP claims were related to diagnosis. Diagnosis-related allegations were made in the setting of a missed, delayed, or incorrect diagnosis.

When the patient was next seen, the physician noted that she reported feeling well but complained of lightheadedness. The sternal wound was noted to be healing well, and the balance of the exam was unremarkable.

The patient’s spouse subsequently testified that his wife complained of neck and shoulder pain during the visit. He called the physician’s office two days later and spoke with a PA, who advised him to increase the patient’s pain medication.

The spouse reported contacting the physician three days later and was again directed to the PA. He reported a continued complaint of pain. Although the medical record had no documentation of either phone call, the plaintiff produced evidence that the PA had, in fact, called in a prescription for pain medication.

The following day, the patient called and spoke with the PA, indicating that she was experiencing chest pain with movement and deep breathing. She was instructed to report to the ER for evaluation. The ER physician noted that the patient was taking hydrocodone for chest pain. An EKG was unremarkable. Her WBC was 14.8. The patient was prescribed Ultram and discharged with a diagnosis of “chest wall pain.” The ER physician testified that he spoke with the physician’s PA, but no documentation of that call was found in either the hospital record or the patient’s chart.

The following day, the patient again phoned the physician and complained to another PA of neck and shoulder pain. She was instructed to continue taking the pain medication prescribed by the ER. Because of continuing severe neck pain and spasm, the patient sought care from a chiropractor, who noted a reddened, swollen area at the incision site and directed the patient to contact the physician.

That evening, the patient called the physician and was directed to a PA. She described her symptoms and was given instructions to continue the pain medications. Although the PA acknowledged the phone call, she had not documented it. The patient’s spouse testified that he called the physician five times the following day, demanding that the patient be seen, before being given an appointment. Upon arrival, the patient was evaluated by a PA, who summoned a physician in the group to examine the incision. The physician admitted the patient, but she ultimately experienced diminished sensation below the diaphragm and underwent surgery for a ventral epidural abscess. Unfortunately, the patient was rendered an incomplete C6 quadriplegic.

A suit was filed against the physician, the physician’s three PAs, and the physician’s medical group practice, alleging that a delay in diagnosis of the sternal wound infection resulted in progression to an epidural abscess and subsequent quadriplegia.

A 41-year-old male presented to a primary care practice with complaints of fever and abdominal pain for four days with bright red clots from the rectum, anorexia, dehydration, nausea, and straining to defecate. The NP noted recent antibiotic therapy for methicillin-resistant Staphylococcus aureus (MRSA). Family history was negative for colon cancer. The NP noted the abdomen was soft with diffuse tenderness and hypoactive bowel sounds but no masses. The anus and rectum were examined and were also negative for masses, fissures, or hemorrhoids.

Four days later, the patient returned with complaints of bloody diarrhea and abdominal pain. The physical exam of the abdomen showed normal bowel sounds and was positive for diffuse tenderness. There were no masses or distention. A urinalysis revealed a moderate amount of blood. The NP recommended continuing Flagyl and a repeat urinalysis.

One week later, the patient presented with bright red blood from the rectum and a moderate amount of abdominal pain. The abdomen was soft and showed normal bowel sounds. The urinalysis was negative, and the NP recommended continued antibiotics.

One month later, the patient presented with complaints of persistent abdominal pain. The NP noted the abdomen was soft, and no further treatments or testing was ordered.

Two months later, the patient was seen for bloody diarrhea and abdominal pain over three days. The NP ordered a stool culture. It is unknown whether testing for Clostridium difficile was repeated. The NP recommended that the patient avoid dairy products and take probiotics.

The patient continued to be seen over the next year with similar complaints and no additional evaluation. The NP did not consult with a physician.

One year later, due to persistent diarrhea, the patient was referred for a colonoscopy, which revealed a large sigmoid mass positive for Stage IIIA cancer.

Nearly half of all PA and NP claims involved inadequate assessments that resulted in a failure or delay in diagnosis. Issues included failure to establish a differential diagnosis, failure to order diagnostic tests, inadequate history and physical examinations, and failure to address abnormal findings.

A second factor was communication among providers. In 22 percent of the PA claims and 25 percent of the NP claims, the APP did not communicate the patient’s condition or failed to read the medical record. Contributing to this factor was insufficient or lack of documentation. Medical record entries made by APPs were criticized for insufficient or lack of clinical findings and clinical rationale.

Many malpractice claims attributed to APPs can be traced to clinical and administrative factors:

The practice of medicine is a collaborative effort. APPs should have a low threshold for involving the physician, and the physician must provide a practice environment that encourages formal and informal collaboration. This is particularly true when symptoms persist and the patient does not respond to treatment as expected.

The following strategies can help physicians avoid issues revealed by the claims analysis:

The guidelines suggested here are not rules, do not constitute legal advice, and do not ensure a successful outcome. They attempt to define principles of practice for providing appropriate care. The principles are not inclusive of all proper methods of care nor exclusive of other methods reasonably directed at obtaining the same results. The ultimate decision regarding the appropriateness of any treatment must be made by each healthcare provider considering the circumstances of the individual situation and in accordance with the laws of the jurisdiction in which the care is rendered.