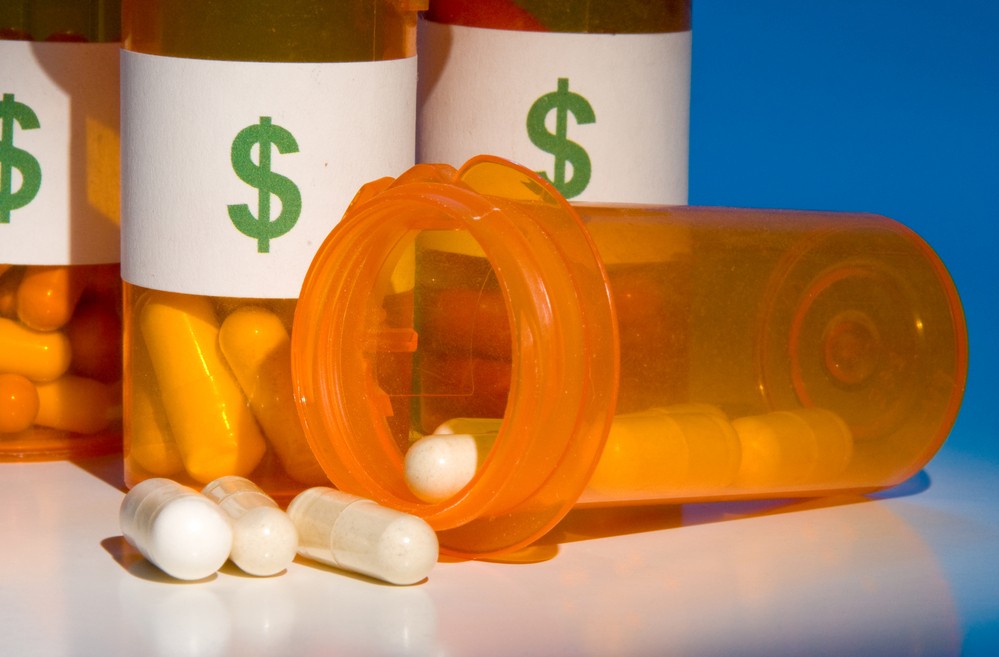 Democrats, newly in control of Congress and the White House, are united behind an idea that Republican lawmakers and major drugmakers fiercely oppose: empowering the Department of Health and Human Services to negotiate the prices of brand-name drugs covered by Medicare.

But they do not have enough votes without Republican support in the Senate for the legislation they hope will lower the price consumers pay for prescription drugs. That raises the possibility that Democrats will use a legislative tactic called reconciliation, as they did to pass President Joe Biden’s covid relief package, or even eliminate the Senate filibuster to keep their promise to voters.

Regardless, Democrats hope to authorize Medicare negotiations on payments for at least some of the most expensive brand-name drugs and to base those prices on the drugs’ clinical benefits. Such a measure could put Republicans in the uncomfortable position of opposing an idea that most voters from both parties generally support.

As chairman of a health and retirement subcommittee, Sen. Bernie Sanders (I-Vt.) on Tuesday was set to hold one of this Congress’ first hearings on drug prices, seen as a way for Sanders and his allies to highlight that drug prices in the United States are among the highest in the world.

Dr. Aaron Kesselheim, a Harvard Medical School professor who researches the drug industry and will testify at the hearing, said there is no practical reason the federal government cannot negotiate a price based on independent assessments of a drug’s clinical benefits — as every other industrialized nation, and even some state Medicaid programs, do.

“The real reason is the drug industry’s lobbying power,” he said.

It has been two years since Congress summoned executives from Big Pharma companies and pharmacy benefit plans to Capitol Hill for a scolding over skyrocketing prices and the loopholes and secretive contracts they use to block competitors and secure profits.

Despite then-President Donald Trump’s keen interest in lowering drug prices, most proposals by both Democrats and Republicans on Capitol Hill went nowhere under Republican leaders, who argue government intrusion in the free market would hamper future innovation. They point to an estimate from the Congressional Budget Office suggesting the cuts to drugmakers’ revenue under Medicare negotiations could lead to nearly 40 fewer new drugs being developed in the next 20 years.

The government currently approves about 30 drugs per year.

The drug industry, bolstered by its quick efforts to develop a vaccine, has seen public opinion turn in its favor after several years of sharp declines. In early 2020, before the pandemic shut down much of the United States, only about one-third of Americans rated the industry positively, according to a Harris public opinion poll. In February, as vaccination efforts ramped up, about 62% rated it positively — a larger turnaround than any other industry in the past year.

PhRMA, the lobbying organization that represents brand-name drugmakers, came out strong this month against the administration’s first drug-pricing action, a measure in Biden’s sprawling covid relief package that is expected to result in drugmakers paying higher rebates to state Medicaid programs for their drugs.

Brian Newell, a PhRMA spokesperson, suggested the fight is just beginning for Democrats. “The American people reject government price setting when they realize it will lead to fewer new cures and treatments and less access to medicines,” Newell said in a statement. “Our industry has partnered closely with policymakers in fighting the pandemic, and we hope they will partner with us to develop solutions that will lower drug costs for patients, protect access to life-saving medicines and preserve future innovation.”

The Power of Negotiation

Though they disagree on some of the details, such as how far penalties should go, Democrats are united on the need to address drug pricing. Biden, progressives like Sanders and moderates such as Sen. Joe Manchin (D-W.Va.) support proposals that would generally allow the government to set restrictions on brand-name drugs. Researchers say these drugs, initially priced without any competition or regulation, are a leading factor driving up costs for Americans, their employers and the government.

In 2019, the Democratic-controlled House passed legislation that would allow the secretary of Health and Human Services to negotiate the prices for at least 25 of the most expensive drugs marketed in the United States that lack at least one competitor — prices that could be available to people insured by private plans as well. Senate Republicans refused to consider the bill, arguing the policy would discourage drug development.

Top Democrats, including Sen. Ron Wyden of Oregon, chairman of the Senate Finance Committee, say that is likely to be incorporated into drug-pricing reform this year.

Under the 2019 House bill, the negotiated price could not exceed 120% of the highest price in one of six other industrialized nations. Drugmakers would face escalating penalties for not complying.

Sanders and some Democrats took a slightly different path in the previous Congress, sponsoring a package that would enable Medicare negotiations, as well as allow the importation of drugs and broadly tie drug prices to median drug prices in Canada, the United Kingdom, France, Germany and Japan.

But party leaders prefer the House proposal for negotiating prices as a model for this year’s efforts.

In addition to allowing negotiated payments for drugs, Democrats also want to cap prices so they could not rise faster than inflation and limit how much Medicare beneficiaries pay out-of-pocket each year.

Democrats say there are more savings to be gained through giving negotiating power to the government, which would have more heft than any individual plan. In 2017, Medicare accounted for about 30% of the nation’s total retail spending on prescription drugs, according to KFF.

Advocates of Medicare negotiation often cite the Veterans Health Administration as a possible model, noting the government already negotiates with drugmakers on behalf of retired service members and often secures drug prices that are about 35% lower than those paid by Medicare beneficiaries.

Fresh off the campaign trail and invigorated by polls showing about 8 in 10 Americans believe drug prices are unreasonable, senior lawmakers from both parties called the leaders of brand-name drugmakers and pharmacy benefit managers to testify about rising drug costs in early 2019.

That year saw a wave of bills introduced, the most ambitious of which constrained the cost of brand-name drugs through direct price controls. Trump, who bucked his party and supported Medicare negotiation and other price-setting measures, offered a series of changes that mostly fell apart under court challenges.

Sen. Chuck Grassley (R-Iowa) and Wyden, then the chairman and top Democrat on the Finance Committee, respectively, unveiled a proposal that, among other measures, would cap the price Medicare pays for brand-name drugs to the pace of inflation and trigger rebates if prices rise too quickly.

Medicaid already uses a similar inflation cap — and tends to pay lower prices on drugs than Medicare. The HHS inspector general has said Medicare could collect billions of dollars from the drug industry if it followed Medicaid’s lead.

But other Republicans refused to support Grassley on the bill, saying inflation caps amount to government intrusion in the free market, and Republican leaders never brought it up for a vote. Even Wyden said he was not sure he could vote for the proposal unless he was afforded an opportunity to offer a broader cost-containment measure, including price negotiation.

“We’re not going to sit by while opportunities for seniors to use their bargaining power in Medicare are frittered away,” Wyden said at the time.

The former legislative partners are still pushing the issue. Grassley has continued to press lawmakers to consider the earlier bill. Wyden has said he intends to “build off the bipartisan work” he did with Grassley and work with the House-passed Medicare negotiation bill as Democrats consider a reform package this year.