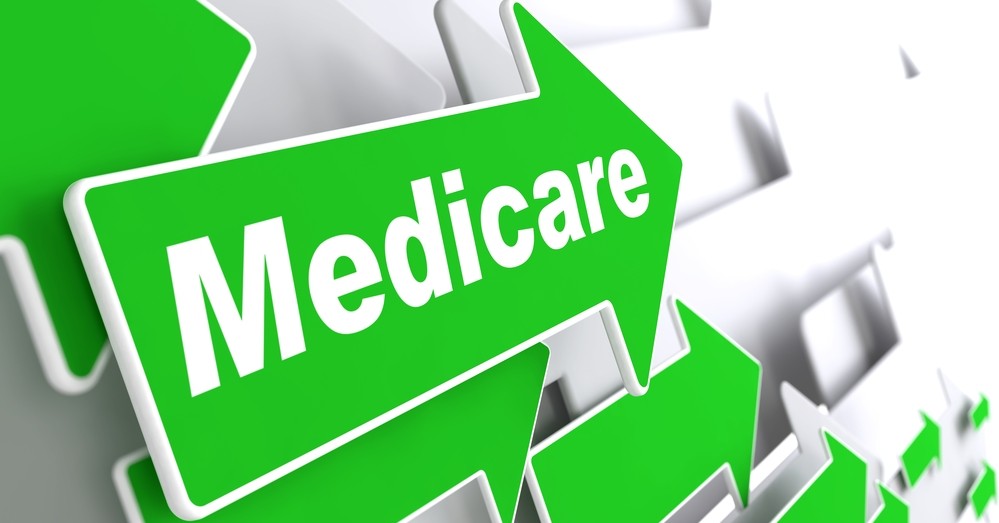 A Humana Inc. health plan for seniors in Florida improperly collected nearly $200 million in 2015 by overstating how sick some patients were, according to a new federal audit, which seeks to claw back the money.

The Health and Human Services Office of Inspector General’s recommendation to repay, if finalized, would be “by far the largest” audit penalty ever imposed on a Medicare Advantage company, said Christopher Bresette, an HHS assistant regional inspector general.

“This [money] needs to come back to the federal government,” he said in an interview.

Humana sharply disputed the findings of the audit, which was set for public release Tuesday. A spokesperson for the company said Humana will work with Medicare officials “to resolve this review,” and noted the recommendations “do not represent final determinations, and Humana will have the right to appeal.”

Medicare Advantage, a fast-growing private alternative to original Medicare, has enrolled more than 26 million people, according to America’s Health Insurance Plans, an industry trade group. Humana, based in Louisville, Kentucky, is one of the largest of these insurers, with about 4 million members.

While popular with seniors, Medicare Advantage has been the target of multiple government investigations, Department of Justice and whistleblower lawsuits and Medicare audits that concluded some plans boosted their government payments by exaggerating the severity of illnesses they treated. One 2020 report estimated improper payments to the plans topped $16 billion the previous year.

But efforts to recover even a tiny fraction of the overpayments in past years have stalled amid intense industry opposition to the government’s audit methods.

Now the OIG is rolling out a series of audits that could for the first time put health plans on the hook for refunding tens of millions of dollars or more to Medicare. The OIG is planning to release five to seven similar audits within the next year or two, officials said.

The Humana audit, conducted from February 2017 to August 2020, tied overpayments to medical conditions that pay health plans extra because they are costly to treat, such as some cancers or diabetes with serious medical complications.

Auditors examined a random sample of 200 patients’ medical charts to make sure that the patients had the diseases the health plans were paid to treat, or that the conditions were as severe as the health plan claimed.

For instance, Medicare paid $244 a month, or $2,928 for the year, for one patient said to be suffering from serious complications of diabetes. But medical records Humana supplied failed to confirm that diagnosis, meaning the health plan should have received $163 less per month for the patient’s care, or $1,956 for the year, according to the audit.

Similarly, Medicare paid $4,380 too much in 2015 for treatment of a patient whose throat cancer had been resolved, according to the audit. In other cases, however, auditors said Medicare underpaid Humana by thousands of dollars because the plan submitted incorrect billing codes.

In the end, auditors said Medicare overpaid Humana by $249,279 for the 200 patients whose medical charts were closely examined in the sample. Auditors used a technique called extrapolation to estimate the prevalence of such billing errors across the health plan.

“As a result, we estimated that Humana received at least $197.7 million in net overpayments for 2015,” the audit states, adding that Humana’s policies to prevent these errors “were not always effective” and need improvement.

The OIG notified Humana of its findings in September 2020, according to the audit. A final decision on collecting the money rests with the Centers for Medicare & Medicaid Services, or CMS, which runs Medicare Advantage. Under federal law, the OIG is responsible for identifying waste and mismanagement in federal health care programs but can only recommend repayment. CMS had no comment.

Though controversial, extrapolation is commonly used in medical fraud investigations — except for investigations into Medicare Advantage. Since 2007, the industry has criticized the extrapolation method and, as a result, largely avoided accountability for pervasive billing errors.

Industry protests aside, OIG officials say they are confident their enhanced audit tools will withstand scrutiny. “I believe what we have here is solid,” OIG official Bresette said.

Michael Geruso, an associate professor of economics at the University of Texas-Austin, who has researched Medicare Advantage, said extrapolation “makes perfect sense,” so long as it is based on a random sample.

“It seems like this is a healthy step forward by the OIG to protect the U.S. taxpayer,” he said.

The OIG used the extrapolation technique for the first time in a February audit of Blue Cross and Blue Shield of Michigan that uncovered $14.5 million in overpayments for 2015 and 2016. In response, Blue Cross said it would take steps to ferret out payment mistakes from other years and refund $14.5 million. Blue Cross spokesperson Helen Stojic said that process “is still pending.”

But Humana, with a lot more money on the line, is fighting back. Humana “takes great pride in what the company believes to be its industry-leading approach” to ensuring proper billing, Sean O’Reilly, a company vice president, wrote in a December 2019 letter to the OIG that blasted the audit.

O’Reilly wrote that Humana “has never received feedback from CMS that its program is deficient in any respect.”

The nine-page letter argues that the audit “reflects misunderstandings related to certain statistical and actuarial principles, and legal and regulatory requirements.” Requiring Humana to repay the money “would represent a serious departure from the statutory requirements underlying the [Medicare Advantage] payment model,” the company said.

Humana did persuade the OIG to shave off about $65 million from its initial estimate of the overpayment. In 2015, Medicare paid the plan about $5.6 billion to treat about 485,000 members, mostly in South Florida.

Humana is not alone in disapproving of the audits.

AHIP, the industry trade group, has long opposed extrapolation of payment errors, and in 2019 called a CMS proposal to start doing it “fatally flawed.” The group did not respond to requests for comment.

Lieberman noted that CMS has “waffled” in deciding how to protect tax dollars as Medicare Advantage plans have grown rapidly and cost taxpayers more than $200 billion a year. CMS says it has yet to complete its own audits dating to 2011, which are years overdue.

The dispute has been largely invisible to patients, who are not directly affected by overpayments to the plans. Many seniors sign up because Medicare Advantage offers benefits not included in original Medicare and may cost them less out-of-pocket, though it restricts their choice of doctors.

But some critics argue that inaccurate medical files pose a risk of improper treatment. Dr. Mario Baez, a Florida physician and whistleblower, said seniors can be “placed in harm’s way due to false information in their medical records.”