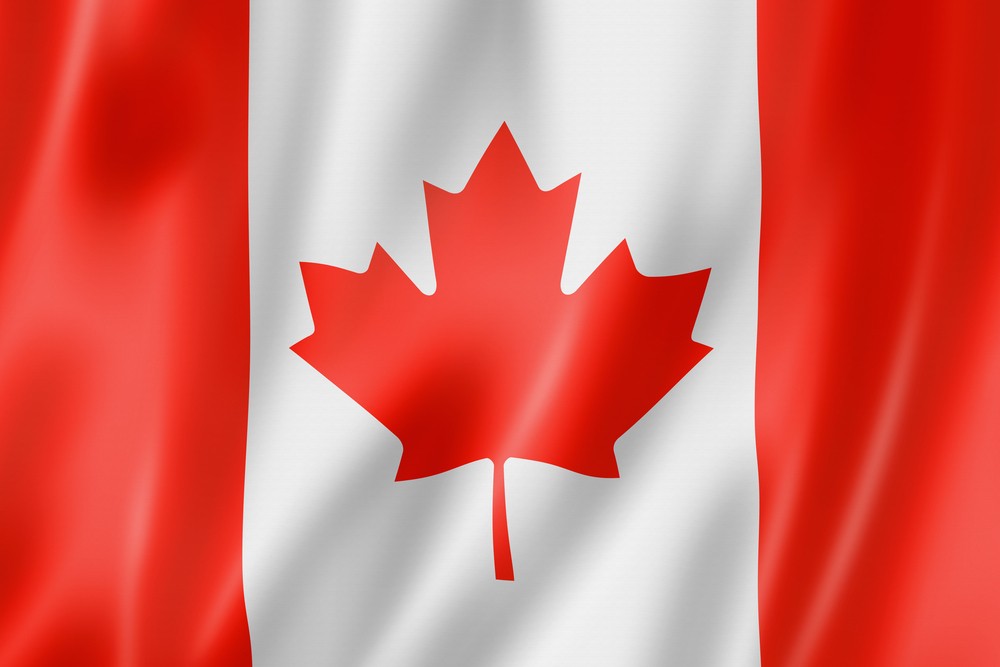 The Biden administration said Friday it has no timeline on whether it will allow states to import drugs from Canada, an effort that was approved under President Donald Trump as a key strategy to control costs.

Six states have passed laws to start such programs, and Florida, Colorado and New Mexico are the furthest along in plans to get federal approval.

The Biden administration said states still have several hurdles to get through, including a review by the Food and Drug Administration, and such efforts may face pressures from the Canadian government, which has warned its drug industry not to do anything that could cause drug shortages in that country.

“Although two proposals have been submitted to FDA, no timeline exists for the agency to make a decision. Thus, the possible future injuries to Plaintiffs’ members are overly speculative and not imminent,” the Biden administration wrote in a court filing late Friday seeking to dismiss a lawsuit from the Pharmaceutical Research and Manufacturers of America, an industry trade group. Drugmakers are asking the court to overturn the rule set by the Health and Human Services Department in October that for the first time approved allowing states to import drugs from Canada.

The Biden administration said the lawsuit was moot because it’s unclear when or if any states would get an importation plan approved.

Drug importation has been hotly debated for decades, with many states and advocates believing it would help lower the prices Americans pay while the drug industry contends it would undercut the safety of the U.S. drug supply. Critics note most brand-name drugs sold in the U.S. are manufactured abroad.

Friday’s court filing had been eagerly anticipated, as it was the first time the Biden administration weighed in on the issue. Promises to curb high drug prices have been a standard sound bite of political campaigns, and importation enjoys broad public support. Supporters of importation range the political spectrum from progressive Sen. Bernie Sanders (I-Vt.) to Florida’s conservative Republican governor, Ron DeSantis. They argue Americans should not pay more for drugs than consumers in other countries.

Rachel Sachs, a health law expert at Washington University in St. Louis, said the rhetoric in the court filing is probably “disheartening” to DeSantis and other supporters hoping states’ importation programs would be approved soon. “They are laying out that there is no time limit on the FDA and there are many steps that states have to undergo before approval,” she said.

Supporters of drug importation say they still have hope, especially if the court agrees to the administration’s effort to throw out the suit.

Importing drugs from Canada, where government controls keep prices lower, has been debated for decades in the U.S. A 2003 federal law gave the executive branch permission to do it, but only if certified as safe and cost-effective by the HHS secretary. Then-HHS Secretary Alex Azar announced in September that he would become the first to do that, and the department issued its rule in October.

PhRMA filed its suit in November in the U.S. District Court for the District of Columbia. In the court filing late Friday, the Biden administration said the FDA could reject state importation plans for many reasons, including safety concerns and lack of significant savings for consumers.

In an emailed statement, PhRMa spokesperson Nicole Longo said: “We continue to believe the Trump Administration violated federal law when it finalized its rule permitting state-sponsored drug importation from Canada without proper certification and, in doing so, putting the health and safety of Americans in jeopardy.”

Canada has opposed efforts to send its drugs to the United States, fearing it could exacerbate shortages there. Last year, Canadian health regulators warned companies against exporting any drugs that could lead to shortages.

During the presidential campaign, Joe Biden supported drug importation. His HHS secretary, Xavier Becerra, voted for the 2003 Canadian drug importation law as a member of Congress.

In most circumstances, the FDA says it’s illegal for individuals to import drugs for personal use.

Yet, for nearly 20 years, storefronts in Florida have helped people buy drugs online from pharmacies in Canada and other nations at typically half the U.S. price. The FDA has periodically cracked down on the operators but has allowed the stores to stay open.

The Florida legislature in 2019 approved the state drug importation program, and the state submitted its proposal to the federal government last year. While DeSantis has boasted of the strategy at news conferences in the retiree-heavy community of The Villages, the state program would have little direct effect on most Floridians.

That’s because the state effort is geared to getting lower-cost drugs to state agencies for prison health programs and other needs and for Medicaid, the state-federal health program for the poor. Medicaid enrollees already pay little or nothing for medications.

Florida has identified about 150 drugs — many of them expensive HIV/AIDS, diabetes and mental health medicines — that it plans to import. Insulin, one of the most expensive widely used drugs, is not included in the program.

DeSantis said the importation plan would save the state between $80 million and $150 million. The state has a $96 billion budget, he said.

“It’s been under review enough,” DeSantis said Friday, hours before the Biden administration’s court filing. “We have followed every regulation. We’ve met every requirement that we were asked to meet, and we want now to be able to get this final approval so that we can finally move forward.”

Christina Pushaw, a spokesperson for DeSantis, said the governor was disappointed by the Biden court filing.

“Governor DeSantis calls on the Biden Administration to step out of the way of innovation and act immediately to approve Florida’s plan that provides safe and effective drugs to drive down prescription costs,” she said in an email to KHN.

The governor appeared at LifeScience Logistics in Lakeland, Florida, where state regulators worked with the company to construct an FDA-compliant warehouse to process pharmaceuticals from Canada.

“We’re ready, willing and able, and I think that this could be really, really significant,” DeSantis said.

He said the warehouse could begin receiving drugs from Canada within 90 days if the state were to get approval from Washington.

LifeScience Logistics officials said they are working with Methapharm Specialty Pharmaceuticals, which has offices near Toronto and Fort Lauderdale, Florida, to act as its Canadian wholesaler. Quality checks would be done on the drugs in Canada and again in Florida, said Richard Beeny, CEO of LifeScience Logistics.

LifeScience has begun early talks on negotiating prices with drug manufacturers that would deliver medications to Methapharm, which in turn would send drugs to the Lakeland warehouse. “There is broad interest in the program,” Beeny said about drug companies wanting to participate. “But the pending suit is a bit of a roadblock, so we have to wait and see how that pans out.”

Unlike Florida’s plan, Colorado’s Canadian importation program would help individuals buy the medicines at their local pharmacy. Colorado also would give health insurance plans the option to include imported drugs in their benefit designs.

Mara Baer, a health consultant who has worked with Colorado on its proposal, said the Biden decision leaves open the question of whether state importation plans might eventually be approved. “HHS could have let the rule fall and they did not, which is important given the challenges facing Congress in moving major drug pricing reform in the short term,” she said.